UK should stand for the law – not appease Israel

Letter from Arthur Goodman, 1); edicts from govt offices, 2 and 3.

And appeasement of the illegal occupier has won. Cabinet Officer Hancock was  warmly welcomed by PM Netanyahu at their first meeting last February (Screenshot)

Principled application of BDS is to be welcomed

Sir, The UK Cabinet Office is now allying itself with the Israeli government by trying to prevent local councils from taking ethical decisions to boycott products coming from Israeli settlements, or not to award contracts to companies that provide services to the settlements or to the Israeli occupation forces (“Cabinet embroiled in battle over Israeli goods boycott”, February 16). Those council decisions are part of the growing, worldwide Boycott, Divestment and Sanctions (BDS) Movement, which aims by peaceful means to apply pressure to Israel in order to persuade it to end the occupation of Palestinian land.

While some groups advocate boycotting all Israeli goods, our local councils quite properly accept the distinction between Israel itself, which is a legitimate state within the 1967 borders, and the Israeli settlements and Israeli economic activities in the Occupied Palestinian Territory (OPT), which are illegal in international law. That is also the policy of the churches and pension funds that have divested from companies that are active in the OPT.

Unfortunately, the Cabinet Office, in conflating all potential boycotts, does not appear to acknowledge this distinction. It is ignoring the published Foreign and Commonwealth Office advice, “Overseas Business Risk — the Occupied Palestinian Territories”, 14/7/2015, which pointedly says: “Settlements are illegal under international law . . . There are therefore clear risks related to economic and financial activities in the settlements, and we do not encourage or offer support to such activity.” Sixteen other EU member states have issued similar advice.

The Cabinet Office makes another error by trying to rely on the World Trade Organisation Government Procurement Agreement, which requires all potential suppliers to be treated equally. The agreement applies to states, not to occupied territories, and therefore it does not rule out the BDS policies of our local councils. That would account for the fact that no case has ever been brought against a council in these matters.

Instead of trying to create its own foreign policy in opposition to the FCO, the Cabinet Office should welcome local authorities’ principled application of BDS. 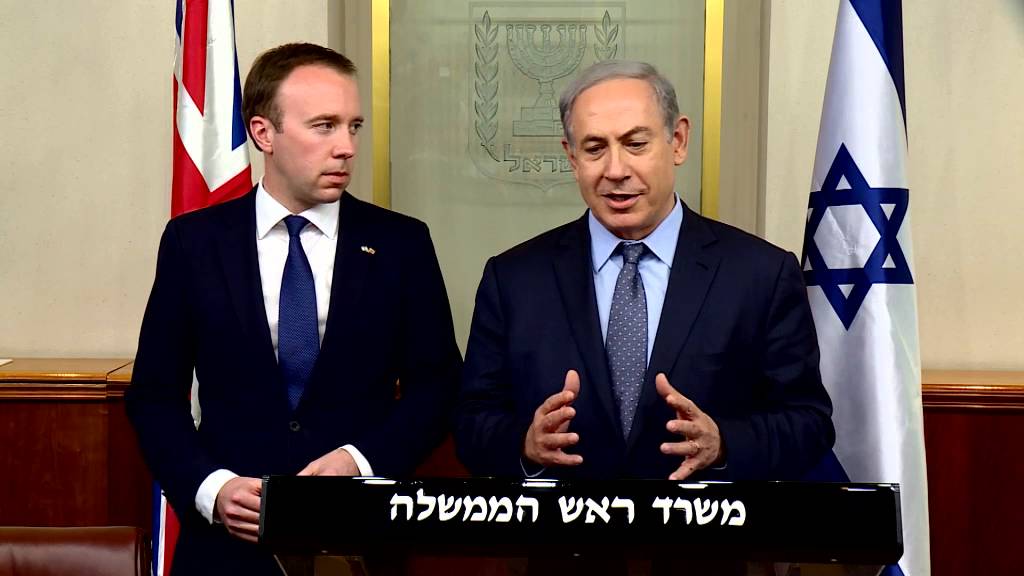 The government has published new guidance that aims to stop inappropriate procurement boycotts by public authorities.

Guidance published today makes clear that procurement boycotts by public authorities are inappropriate, outside where formal legal sanctions, embargoes and restrictions have been put in place by the government.

All contracting authorities will be impacted by this new guidance including central government, executive agencies, non-departmental public bodies, the wider public sector, local authorities and NHS bodies. Any public body found to be in breach of the regulations could be subject to severe penalties.

The World Trade Organisation Government Procurement Agreement – an international market access agreement – requires all those countries that have signed up to the Agreement to treat suppliers equally. This includes the EU and Israel. Any discrimination against Israeli suppliers involving procurements would therefore be in breach of the Agreement.

The guidance published today complements existing government guidance about trading or investing overseas (including with Israel), where we advise UK businesses to consider any potential legal and economic risks of doing so. It is also in line with the government’s existing policy of support for clear and transparent labelling of settlement products to ensure that individual consumers are able to make informed choices before they buy.

We need to challenge and prevent these divisive town hall boycotts. The new guidance on procurement combined with changes we are making to how pension pots can be invested will help prevent damaging and counter-productive local foreign policies undermining our national security.

We support UK local authorities, businesses and individual consumers alike in making informed choices about how they procure services and products from overseas.

7. Public procurement should never be used as a tool to boycott tenders from suppliers based in other countries, except where formal legal sanctions, embargoes and restrictions have been put in place by the UK Government.

There are wider national and international consequences from imposing such local level boycotts.
They can damage integration and community cohesion within the United Kingdom, hinder Britain’s export trade, and harm foreign relations to the detriment of Britain’s economic and international security.
As highlighted earlier, it can also be unlawful and lead to severe penalties against the contracting authority and the Government.