No No No – Ministers speak on Palestinian state

In Their Own Words: Israeli Officials On A Palestinian State

“I think anyone who is going to establish a Palestinian state and to evacuate territory is giving radical Islam a staging ground against the State of Israel.” (Politico, 3/16/15)

“I think the Israeli people understand now what I always say: that there cannot be a situation, under any agreement, in which we relinquish security control of the territory west of the River Jordan.” (Times of Israel, 7/13/14)

“I will do everything in my power to make sure they [Palestinians] never get a state.” (New Yorker,1/21/13)

“We are not going to give up more land. This approach has failed. Now, if it means that the world will penalize us, that is unfair but so be it.” (Times of Israel,2/17/15)

“Israel cannot withdraw from more territory and cannot allow for the establishment of a Palestinian state in the West Bank.” (New York Times, 11/6/14)

In a 2010 television debate with Palestinian Israeli Ahmed Tibi: “When [Palestinians] were still climbing trees, we had a Jewish state here… We were here long before you.” (972 Mag, 1/1/13)

“Israel should stop transferring the taxes it collects for the Palestinian Authority and consider dismantling it if it continues to act against Israel in the international arena. Establishing a Palestinian state in the current conditions will bring war, terrorism and a Hamas and Islamic State takeover of Judea and Samaria.” (Jerusalem Post, 12/18/14)

“The demand for Israel to withdraw to the 1967 lines, without holding on to the Jordan Valley, without defensible borders, without security control, and without the demilitarization of Gaza… is a recipe for collective suicide.” (Jerusalem Post, 9/8/14)

“We should manage the conflict and not give up on any centimeter of land. Yes, it’s not perfect, but it’s better than any other alternative.” (Jewish Telegraphic Agency, 2/3/15)

“Around us in the Middle East there is total chaos. I’m not willing to give up on my land for this chaos.” (The Forward, 5/7/15)

“It is time to free ourselves of the concept that everything leads to a framework that is called a state. From my standpoint, they can call it the Palestinian empire. I don’t care. It would basically be autonomy.” (Jerusalem Post, 10/17/14)

“This land is ours. All of it is ours. We expect as a matter of principle of the international community to recognize Israel’s right to build homes for Jews in their homeland, everywhere.” (The Guardian, UK, 5/22/15)

“We need to demand sovereignty over all of Judea and Samaria, and nothing less than that.” (Times of Israel, 7/16/12)

“The towns in the Jordan Valley are a strategic and security asset of the state of Israel that must stay in our hands.” (The Guardian, UK, 12/31/13)

“Enough with the two-state-solution. Land-for-peace is over. We don’t want a Palestinian State. We need to apply

Israeli sovereignty over all Jewish communities in Judea and Samaria. It’s been about 20 years since the Oslo Accords. That’s finished and now we’re ready for new ideas…We are a nationalist government and not a government that will establish a Palestinian government on 1967 lines.” (Arutz 7,10/2/12)

“I understand the importance of political power, so I will use my strength and influence to convince as many people as I can within the (Likud) party and outside the party that a Palestinian state is bad news for Israel.” (The Forward, 7/8/13)

“There is no place for a Palestinian state, not in temporary borders and not in any other configuration.” (Arutz Sheva, 3/25/11)

“For 20 years, we talked about what to give and why. Now the time has come for an entirely different discourse…This is our land, and it’s our right to apply sovereignty over it. Regardless of the world’s opposition, it’s time to do in Judea and Samaria what we did in [East] Jerusalem and the Golan.” (Times of Israel,7/16/12)

“There will be just one state between the Jordan River and the sea, and that is the State of Israel.” (Middle East Monitor, 5/30/14)

“Anyone here today understands that the vision of two states is unrealistic and will never happen.” (Times of Israel, 8/25/13)

“I will not agree to a Palestinian state. The only practical solution is an autonomous entity in the A and B areas with an affiliation with Jordan and Israeli security control.” (YNet News, 7/10/13)

“Israel needs to take unilateral steps to apply Israeli sovereignty to all of the settlements in Judea and Samaria.” (Jerusalem Post, 5/6/11)

Proposed a bill in 2013 that would require approval from a supermajority of the Knesset before Israel could hold any negotiations on the status of Jerusalem. UTJ draws much of its support from Israelis in West Bank settlements, particularly the Haredi settlements of Modi’in Illit and Beitar Illit.

Views on Democracy – Before the collapse of the Netanyahu coalition in December, 2014, UTJ considered joining the government and supporting the Jewish State Bill. UTJ does not permit female candidates, and a senior party rabbi recently threatened excommunication to any Haredi women who choose to vote for another political party. Jewish Community, Board of Akron.

‘Based on their belief that Jews must not claim sovereignty over the Holy Land before the messiah’s arrival, many Ultra-Orthodox don’t actually recognize Israel’s Zionist government. Hence, this list, led by Yaakov Litzman, a follower of the Gerer Rebbe, has no unified position on issues such as the peace process, though most MKs tend to lean toward the right on the Palestinian question, having voted against the Oslo Accords and Gaza Disengagement.’ The United Jerusalem Foundation 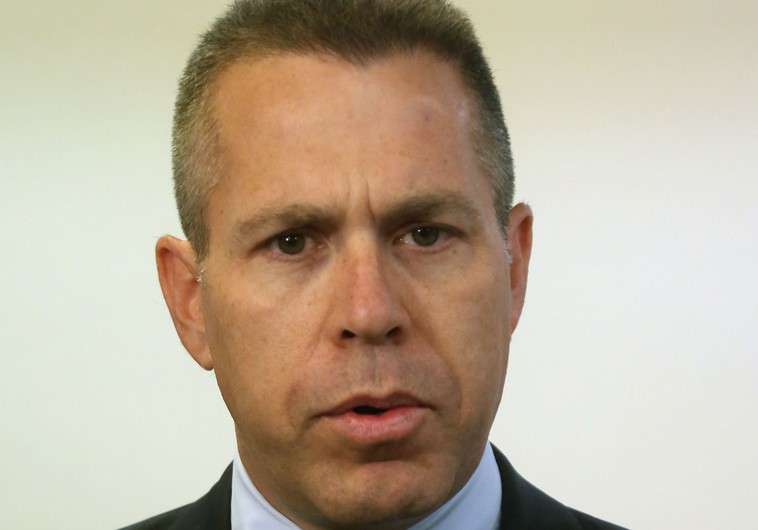 “To continue talking about Palestinian statehood with the same determination and the same confidence as 15, 20 years ago is irresponsible.” Al Jazeera, May 27th 2015

“The Palestinians are stubborn opponents who have chosen a path of war and lies against Israel,” Erdan said in an interview with Army Radio.

“We have to unite against this campaign of delegitimization”

“In the last few years it has been proven that there is no one to speak with.”

Every time Israel has withdrawn from territory, in southern Lebanon and in Gaza, terrorists have taken over the land. The same thing would happen if Israel were to withdraw from the West Bank, he said.

“If not for the IDF, Hamas would reign there,” he said. Jerusalem Post, September 2014

Aryeh Deri, Economy Minister and Minister for the Development of the Negev and the Galilee, 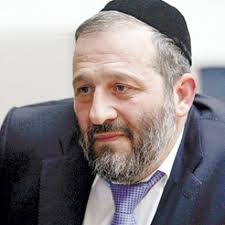 [Shas, a name which is not a word but an acronym made up of the Hebrew letters sh and s, which stand for shomrei Torah Sfaradayim, or “Sephardi Torah observers.”]

Shlomo Avineri: “Shas in the last 20 years has become a very hawkish advocate for issues like settlements, ,construction in Jerusalem and cracking down on the illegal migrants from Africa. It’s popular with its electorate.” Daily Beast, December 2012