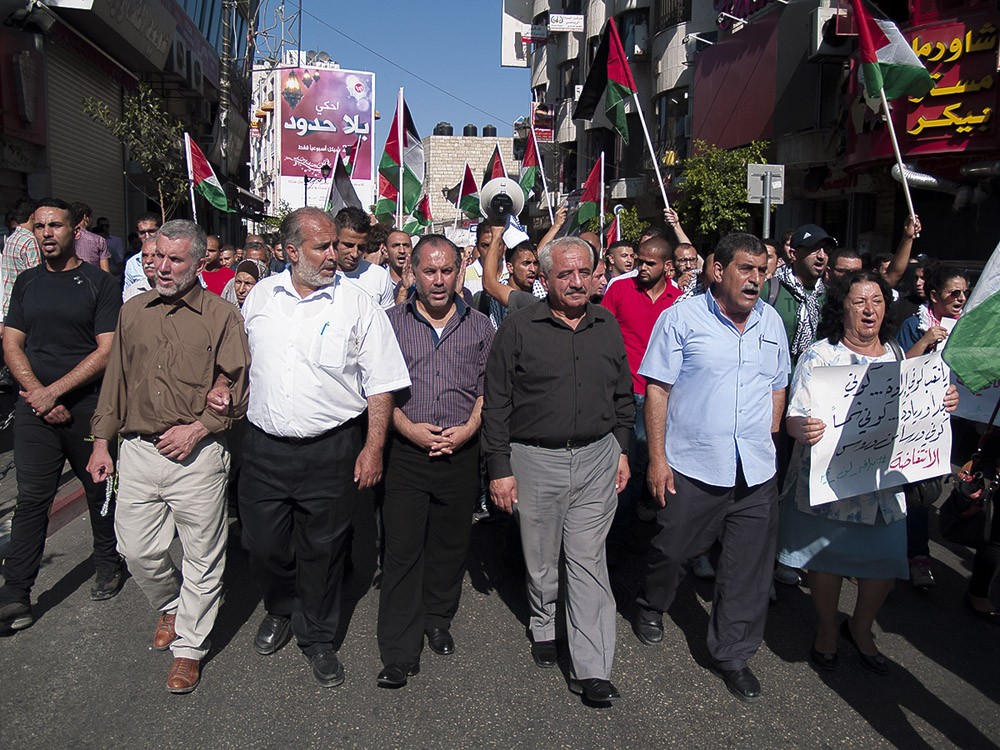 Architect of the proposal told a Knesset committee earlier this week that he had never received community support for the proposal, despite claims to the contrary.

Prime Minister Benjamin Netanyahu’s government has decided to drop the current draft of a controversial bill to resettle nearly 30,000 Bedouin living in the Negev into already recognized villages, the former minister overseeing the plan said on Thursday.

Benny Begin, an architect of the Begin-Prawer Plan, told a press conference that Netanyahu had accepted his recommendation to halt progress on the bill. It is not clear whether the bill has been shelved or just temporarily postponed.

He also accused critics of the plan of exploiting the proposal for their own benefit. “Right, left, Arabs and Jews joined hands – while exploiting the plight of many Bedouin – to heat things up for political gain,” he said. “We’ve done our best, but sometimes you need to recognize reality.”

During the drafting of the legislation, Begin said, more than 1,000 Bedouin were heard, and as a result changes in the bill were introduced. “I myself met with 600 of them… We didn’t just hear them out, we listened to them attentively,” he said, adding that some viewed his willingness to engage with the Bedouin community as excessive. 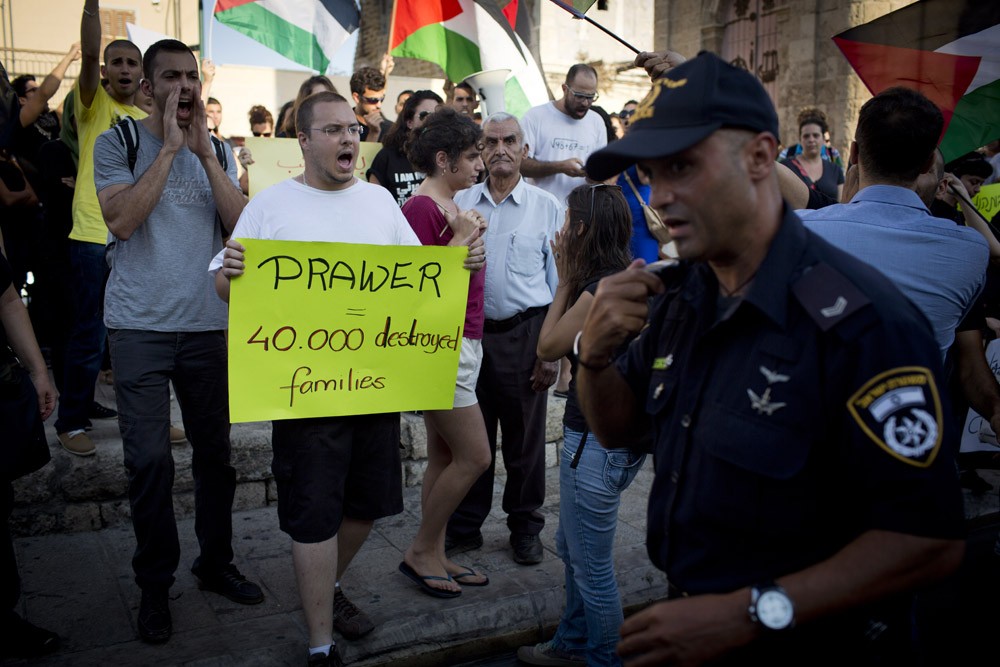 A policeman calls for help as Israeli Jews protest against Prawer/Begin in Jaffa, July 2013.

The possibility of the bill being shelved emerged three days ago, after Begin denied claims that community leaders had accepted the proposal – a key defence used by the government in advancing the plan.

Begin said that contrary to reports, he had never approached the Bedouin with the plan and thus did not receive their approval on the matter.

“I wish to again make clear that contrary to what has been claimed in recent weeks, I didn’t tell anyone that the Bedouin agreed to my plan,” Begin told the Knesset Interior and Environment Committee. “I couldn’t say that because I didn’t present the plan to them. I didn’t present the bill that I revised to any segment of the public, including the Bedouin. The revised bill is not being presented again to the public to hear whether the amendments are to its liking or not. As a result, I would not be able to know to what extent they support the law.” 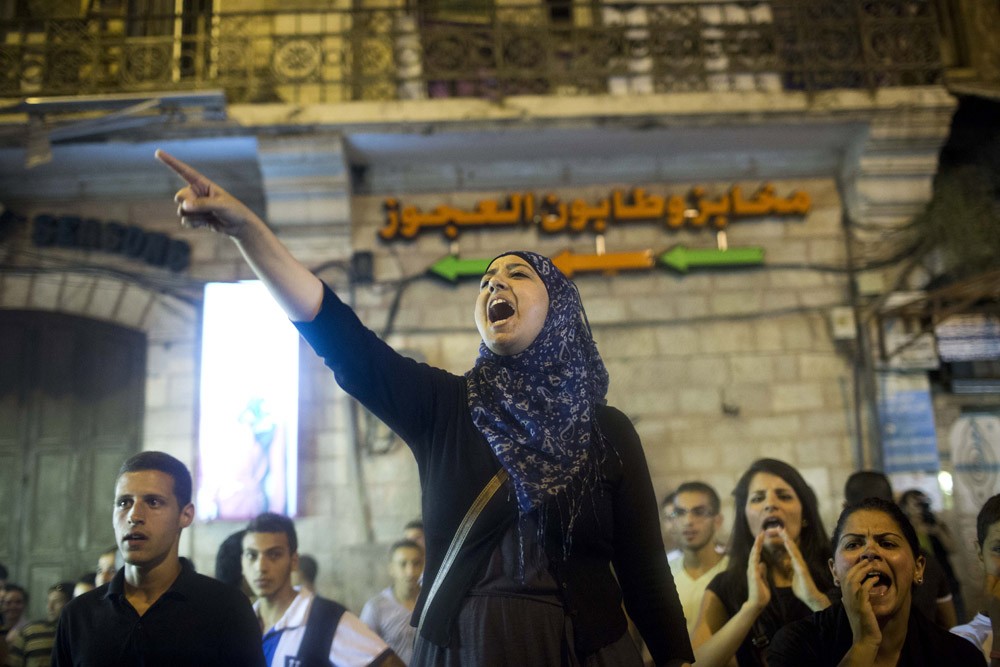 The current plan should undergo vast changes, Levin said, and not be presented to the Knesset plenum for the second and third reading in the next few months.

The Prawer-Begin plan outlines a proposal to resolve land-use issues related to the Bedouin. The draft legislation outlines the compensation, in money and in land, to some 20,000 to 30,000 Bedouin upon relocation.

The bill was endorsed by the interim government on May 7 and approved by a slim majority in its first Knesset reading on June 25.

Protest in London outside Israeli embassy on the ‘Day of Rage’, August 1st 2013. Photo by See Li.